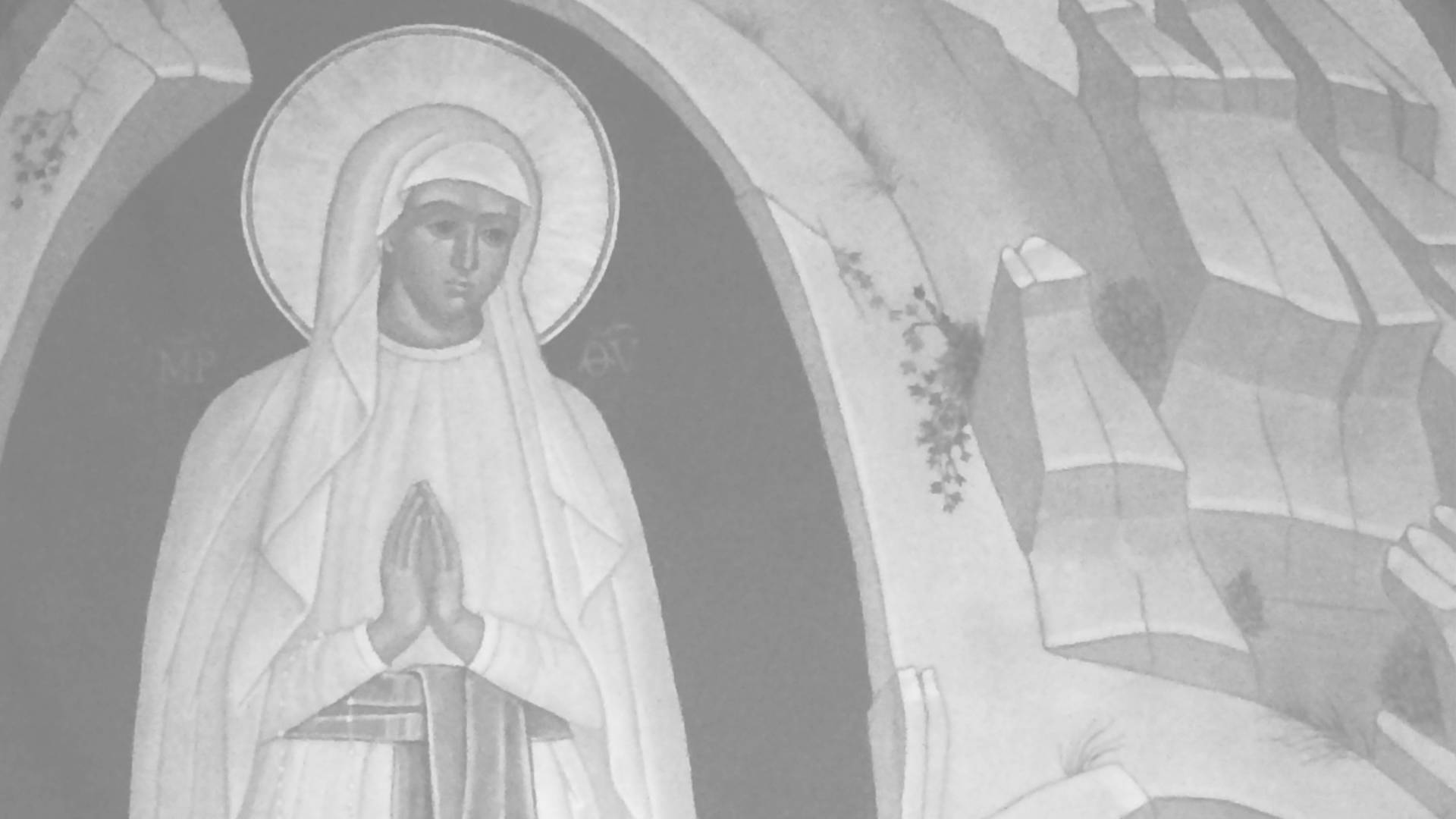 Back in the 1950’s, 60’s and 70’s, a broad coalition formed in this nation to promote the cause of racial equality and equal justice for all.  Back then, it was called the “Civil Rights Movement”.  It included leaders from Martin Luther King, Jr. to Malcom X, and groups from the Southern Christian Leadership Conference to the Black Panthers.  Some of them were peaceful, others violent.  Some promoted a point of view fully in harmony with the vision and values of the Church, while others held a number of positions that were, and still are, deeply incompatible with our faith.  TOGETHER, they managed to bring about sweeping social change that served the common good.

In our day, another broad coalition is forming for the purpose of resisting racism and responding to a widespread problem in many of our nation’s law enforcement communities: the inappropriate use of force that far too often disproportionately afflicts Black men, women, and children. Today’s coalition includes leaders and groups that are fully in synch with our Catholic Christian vision and values, along with other leaders and groups that diverge, sometimes profoundly, from that same vision and values.  What unites them now, just as it did back in former days, is that same Gospel cause: racial equality and equal justice for all.  ONE of the many groups within that coalition has chosen the name “Black Lives Matter”.  Unfortunately, that particular group espouses a number of values that we, as Catholic Christians, cannot support or even condone, even though we are entirely in agreement with their PRIMARY aim: to resist racism and to end the inappropriate use of violence by law enforcement personnel. What’s confusing in all of this is that the ENTIRE broad social and political anti-racist movement of our times, the entire coalition, is ALSO commonly referred to as “Black Lives Matter”. You can safely assume that when people of faith express their support for “the Black Lives Matter movement”, we are referring to the broad coalition, rather than to that one, specific organization WITHIN the movement.

We’ve attached a few links to various organizations within the broader coalition, so that you can become better informed about this issue and about what various voices within the community have to say about it.  We’ve even included a link to the BLM organization, not because we fully endorse their agenda, but because they represent a significant voice within the public discourse, a voice that we need to be aware of.  As has always been the case, we Catholic Christians are called to join forces with others in our society to achieve common goals, even though we almost never fully agree with them on absolutely everything.

While Juneteenth celebrates the emancipation of Blacks from slavery, racism is still rampant in our country. Here is the United States Conference of Catholic Bishops' statement on racism after the killing of George Floyd:

What Can We Do?

As the video above highlights, we are called to action when faced with injustice. There are multiple things that we can do: